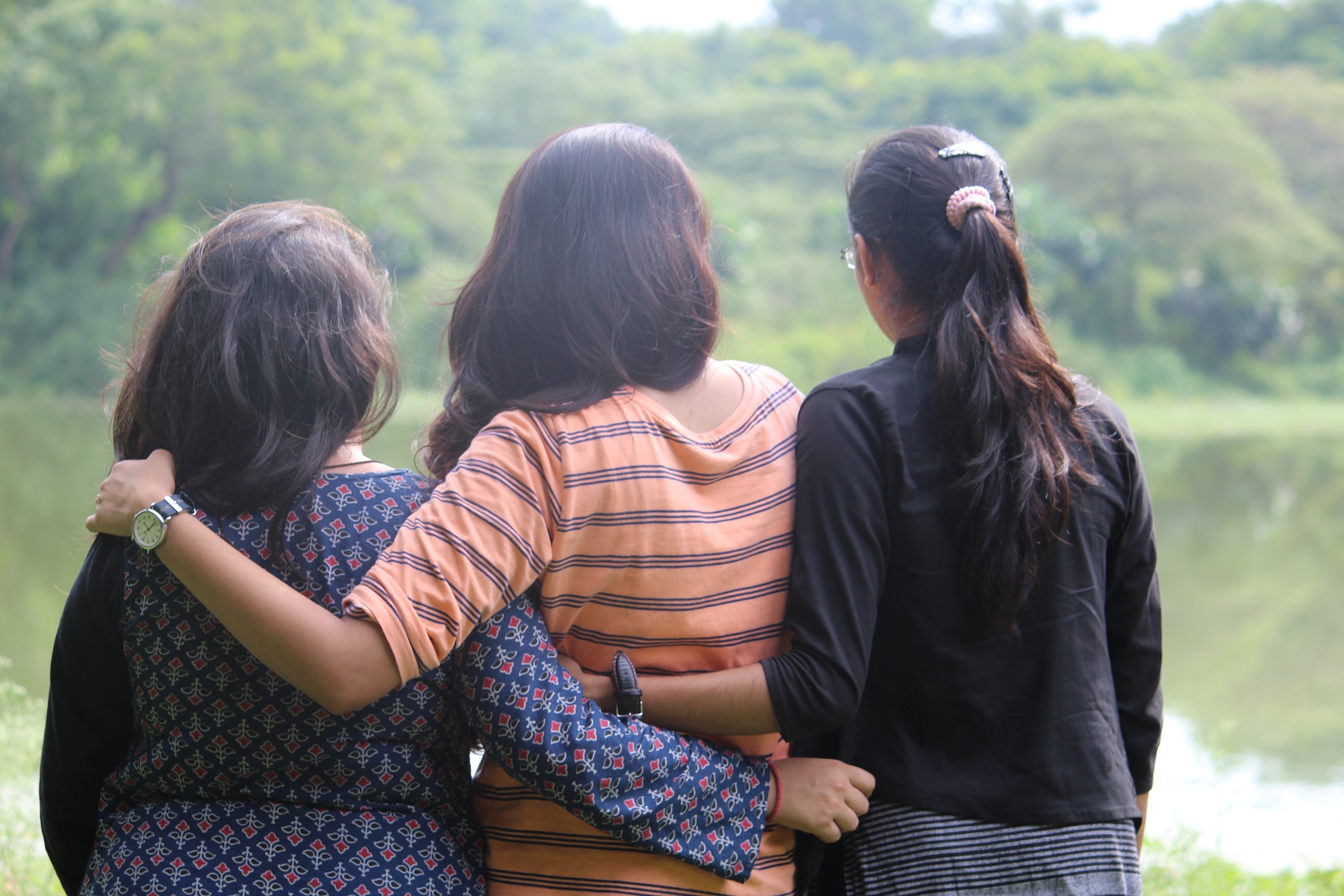 Holy Trinity CWL is a local chapter of the national sisterhood of the Catholic Women’s League of Canada who promotes awareness and responds to political and social issues that affect all Canadians as well as support worthy charitable groups close to home.

Our monthly meetings are a mix of business, spiritual and social.

We invite all women 16 years of age and older to share their gifts and make a difference! .

Mission Statement:
The Catholic Women's League of Canada calls its members to grow in faith, and to witness to the love of God through ministry and service.
The Objects of the League shall be to unite Catholic women of Canada

• to promote the teachings of the Catholic Church.

• to exemplify the Christian ideal in home and family life.

• to protect the sanctity of human life.

• to enhance the role of women in church and society.

• to recognize the human dignity of all people everywhere.

• to uphold and defend Christian education and values in the modern world.

• to contribute to the understanding and growth of religious freedom, social justice, peace and harmony..

The Catholic Women’s League of Canada was organized nationally on June 17, 1920 and granted federal incorporation on December 12, 1923.

The League is officially recognized by the Canadian Conference of Catholic Bishops (CCCB) as a lay association of women and is affiliated with the World Union of Catholic Women’s Organizations (WUCWO), a world-wide federation holding membership in the conference of International Catholic Organizations (ICO) and having consultative status with agencies of the United Nations edlekarna.com.

The Guerin family crest dates back to France in the 700s A.D., with members of the family immigrating to Ireland in the 17th century and Thomas Guerin coming to Canada where he founded the Canadian branch of the family. His eldest daughter, Mary Ellen Guerin, was born on September 24, 1849 in Montreal.

She was educated at the Mount St. Mary Convent of the Congregation of Notre Dame where she became renown throughout Canada as a writer and poet of distinction. It was during this time that she adopted the name of Bellelle Guerin.

Bellelle never married but assisted her brother, widower Dr. James Guerin, in raising his two children and served as Lady Mayoress when James became the mayor of Montreal in 1910.

By 1917 Bellelle became president of the Catholic Women’s Club, formerly the Loyola Club.

By 1920 the Montreal branch grew to 440 members and and by June, at Bellelle’s instigation, a meeting was called to unify the branches of the CWL. She was elected first president of The Catholic Women’s League of Canada.

The following year at the first national convention, held in Toronto, Ontario, she expressed her belief in the future of the organization. “we may be said to be laying the cornerstone of an edifice that will arise fair and beautiful, strong and proud before the eyes of the world.”

Bellelle’s role in the League was recognized in 1922 at a meeting of the International Union of Catholic Women’s Leagues in Rome, where she became the first woman in Canada to receive the Pro Ecclesia et Pontifice medal. She said, “I hold the honour as belonging to every individual member of the Catholic Women’s League of Canada.”

Mary Ellen (Bellelle) Guerin died in 1929 and is buried in Cote-des-Neiges Cemetary.

I have had the privilege of being a member of the Holy Trinity CWL for over 30 years. Upon walking into the church hall at my first meeting, I was overwhelmed by the warmth, acceptance and feeling of belonging I received from the women in attendance. The lifelong friendships, support, love, and deepening of my faith, I have been blessed with are just a few of the amazing benefits I have acquired over these many years. Knowing that I am a part of national sisterhood of Catholic women who promote and respond to political and social issues that affect all Canadians gives me hope that we can make a difference. For God and Canada through faithful service!. 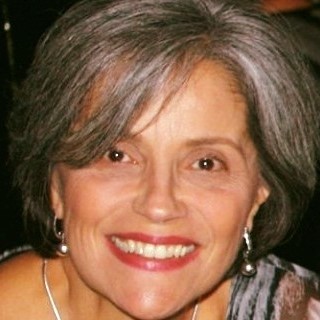 I joined the Holy Trinity CWL over 11 years ago, with my friend Carol-Anne. We had been curious about CWL for years but were not willing to commit our time and attention to it, we were happy just volunteering to help occasionally with funeral receptions. Once our children crossed the threshold from elementary school to high school, we found time on our hands and took the plunge. We did not just attend meetings and sit in the back row, we joined the executive right away. It was the perfect opportunity to meet as many members as possible, to see how the league worked and to contribute to the success of our council. I have remained on the executive to this day, taking on several roles and enjoying each and every one of them. I have worked with many wonderful and interesting women, I have grown in my faith and I hope I have contributed in some way to making the lives of others more enriching. 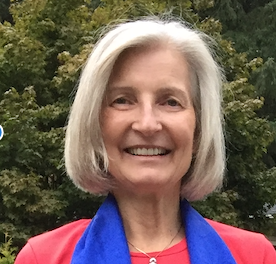 I joined CWL in 2017 after I came back from the retreat that CWL organizes every year in the Abby in Mission. The retreat was a beautiful spiritual experience and also I met so many beautiful ladies that really inspired me to get more involved and to join the league. I feel so blessed not only to be a member of the CWL but also to be part of the team that lead all the activities that we do in our league. One of my favourite memories of the activities that the CWL organizes is the Strawberry Tea Party that I attended with my two daughters (Andrea and Gabriella) – my daughters felt like little princesses. It was a really special mom-daughter time we spent together. I feel so privileged to be surrounded by women who share my belief in Jesus Christ. I can see the Fruits of the Holy Spirit in their actions, in their words and in their souls. Thanks to each of you that have specially touched my heart and encouraged me to continue growing my faith.